Open Office Environment – A Roadmap to Boost or Kill Productivity

A few months ago, Anna, a senior officer from the HR department called a meeting in panic at her organization. The administration department had asked her to propose a new open office layout – with no cubicle walls or material barriers. Anna’s fear was that the organization might lose people due to such an office design. So production of a report highlighting the negative impact of such office infrastructural transformation on employee retention, productivity, and motivation was the main agenda of the meeting. But unfortunately, the administrative department was adamant about cutting the cost and rejected the recommendations given in the report by the HR department.

Interestingly, after the infrastructural changes were in place, the company started losing people. There was pressure on the HR department to recruit new people due to the attrition challenges. But the issue was becoming unmanageable. In a hasty movement, the CFO of the organization outsourced the hiring process, but the problem persisted. Why did this happen?

Opting for an open office layout is indeed a highly effective way to cut commercial real estate expenditures considerably. At the same time, the aesthetics and collaborative look of the workplace can be extensively enhanced. Adding funky light fixtures, fancy glasses and colorful paintings can have captivating look but workers aren’t dim-witted. They know that office is opting for lower electricity costs and other less expensive infrastructural designs at the expense of their privacy, facilitation, and comfort.

Therefore, if an organization aggressively opts for budget cuts over people-related endeavors, the best talent will leave the place. Moreover, a number of researchers around the globe support the fact that an open office layout at the workplace trims down creativity and collaboration.  Nobody in the workforce enjoys trendy pods and fancy headphones in a noisy environment. Aesthetics matter, but not at the expense of the comfort of individuals, of course.

Therefore, before making out such infrastructural policies, HR keenly looks to create a balance between the organization and its employees’ preferences.  Otherwise, it deeply hurts the overall productivity of the organization. The other idea to cut costs by infrastructural design change is through the creation of mixed zones in which few private rooms are also provided. These rooms allow the workforce to hold confidential conversations, take rest and make personal calls, so this measure can provide flexibility to the company in terms of budget, and to employees in terms of privacy. Other ways that organizations can consider decreasing costs by not impacting their productivity are:

Make sure to subscribe to our newsletter and be the first to know the news.

We are a team of dedicated professionals delivering high quality WordPress themes and plugins. 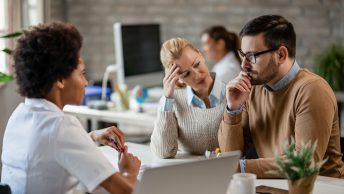 Top Challenges for HR Managers in 2022 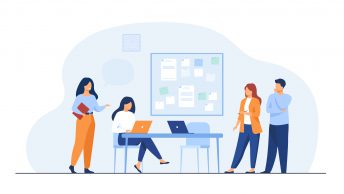 Handling Political Debates at the Workplace

HR Techniques for Thriving Startups In 2022 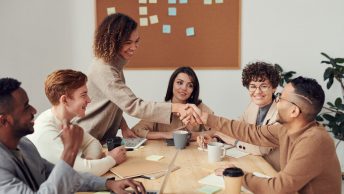 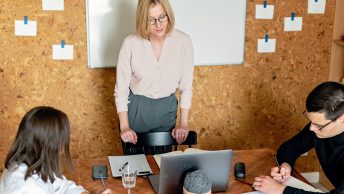 How to Develop Leadership Skills In The Workplace

The Simplest Way to Land Your Dream Job